With her victory, Williams ties Americans Chris Evert and Martina Navratilova with 18 career Grand Slam tournament wins, fourth on the all-time list.  Six of her championships have come at the U.S. Open, which Williams won in 1999 at age 17 for her first Grand Slam title.

Both Evert and Navratilova came on court during the awards ceremony to give Williams a hug, and they presented her with an 18-carat gold Tiffany bracelet with the number 18 on it, to commemorate the milestone.

Williams also won $4 million in prize money – $3 million for winning Sunday’s championship, plus a $1 million bonus for finishing first in the U.S. Open Series, which are seven domestic hardcourt tournaments leading up to the U.S. Open.

This is the first time the men’s U.S. Open final will feature two players seeded 10th or lower.
… 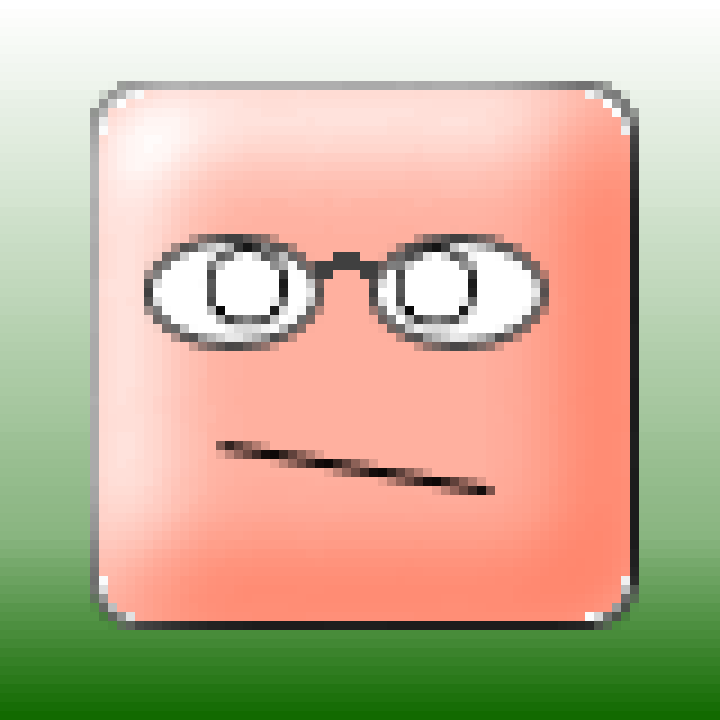